Currently in Production.. Here is a sneak peak at what we’ve been up to. 🙂 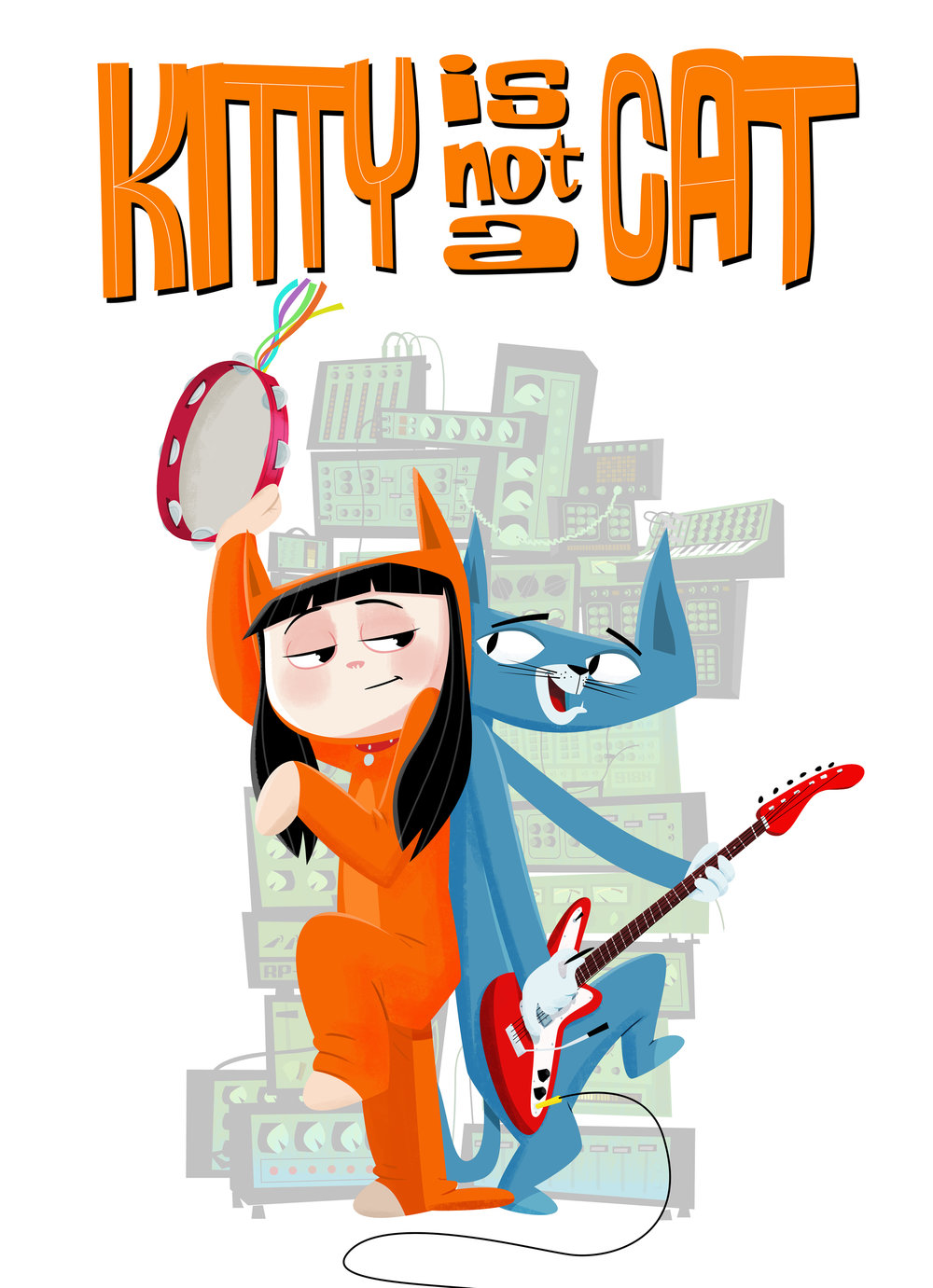 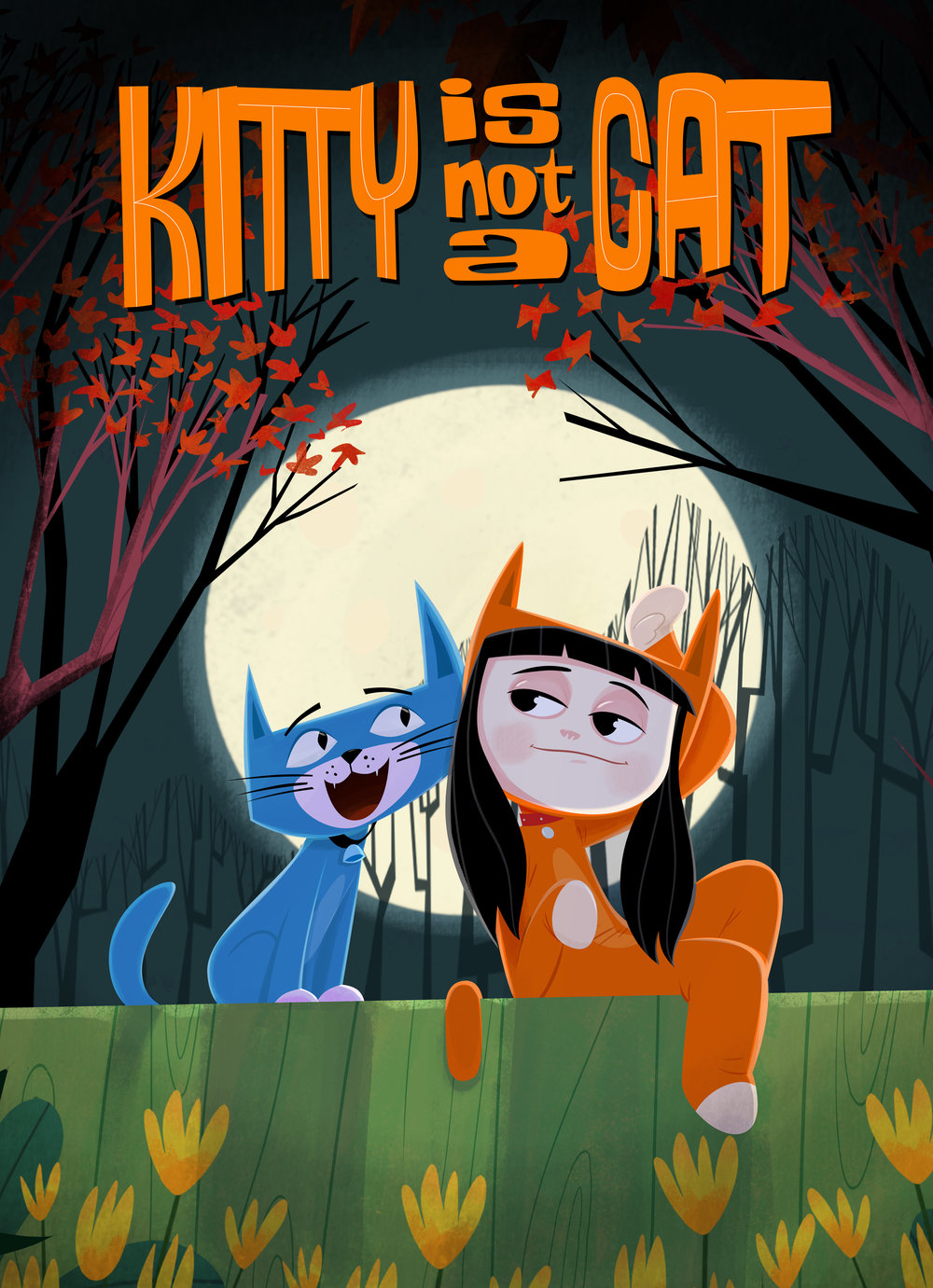 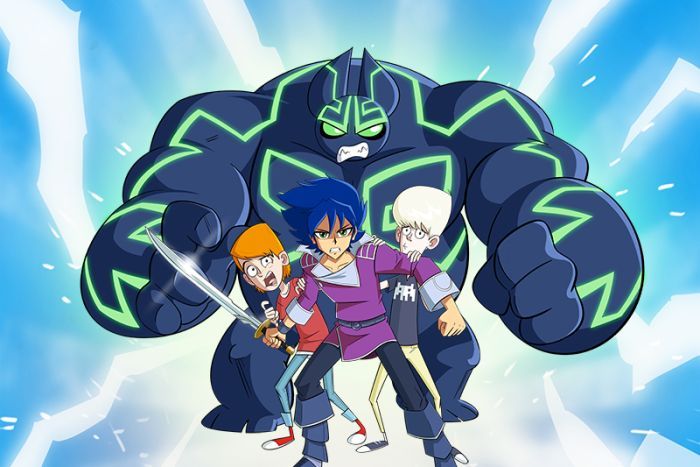 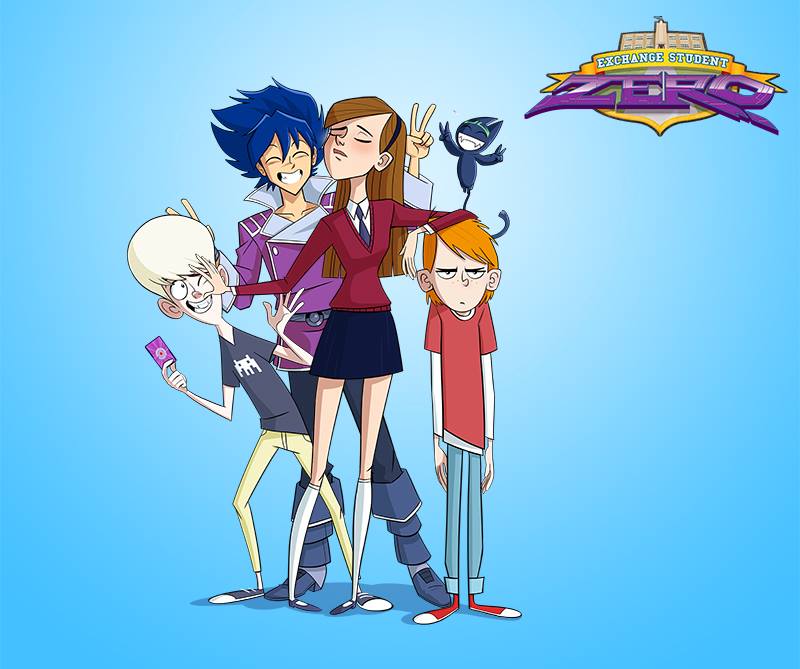 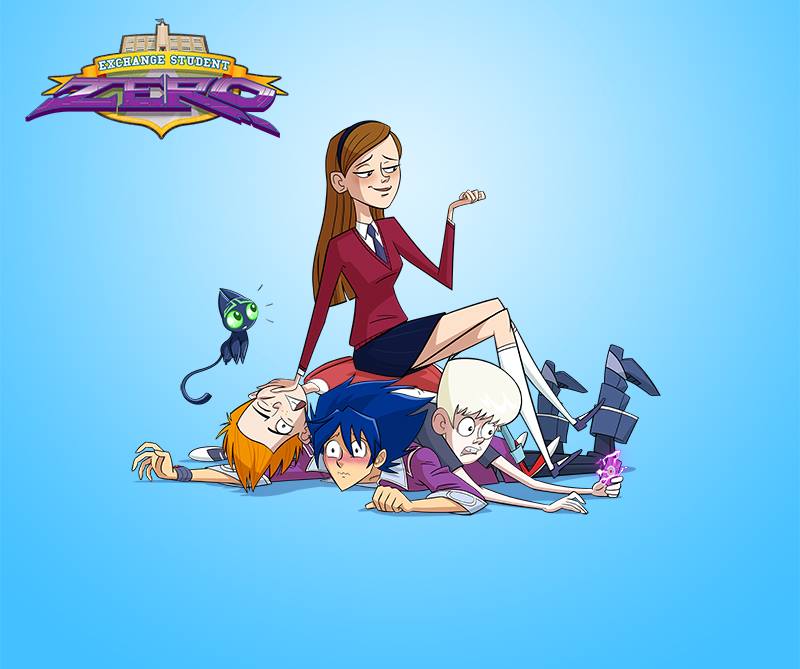 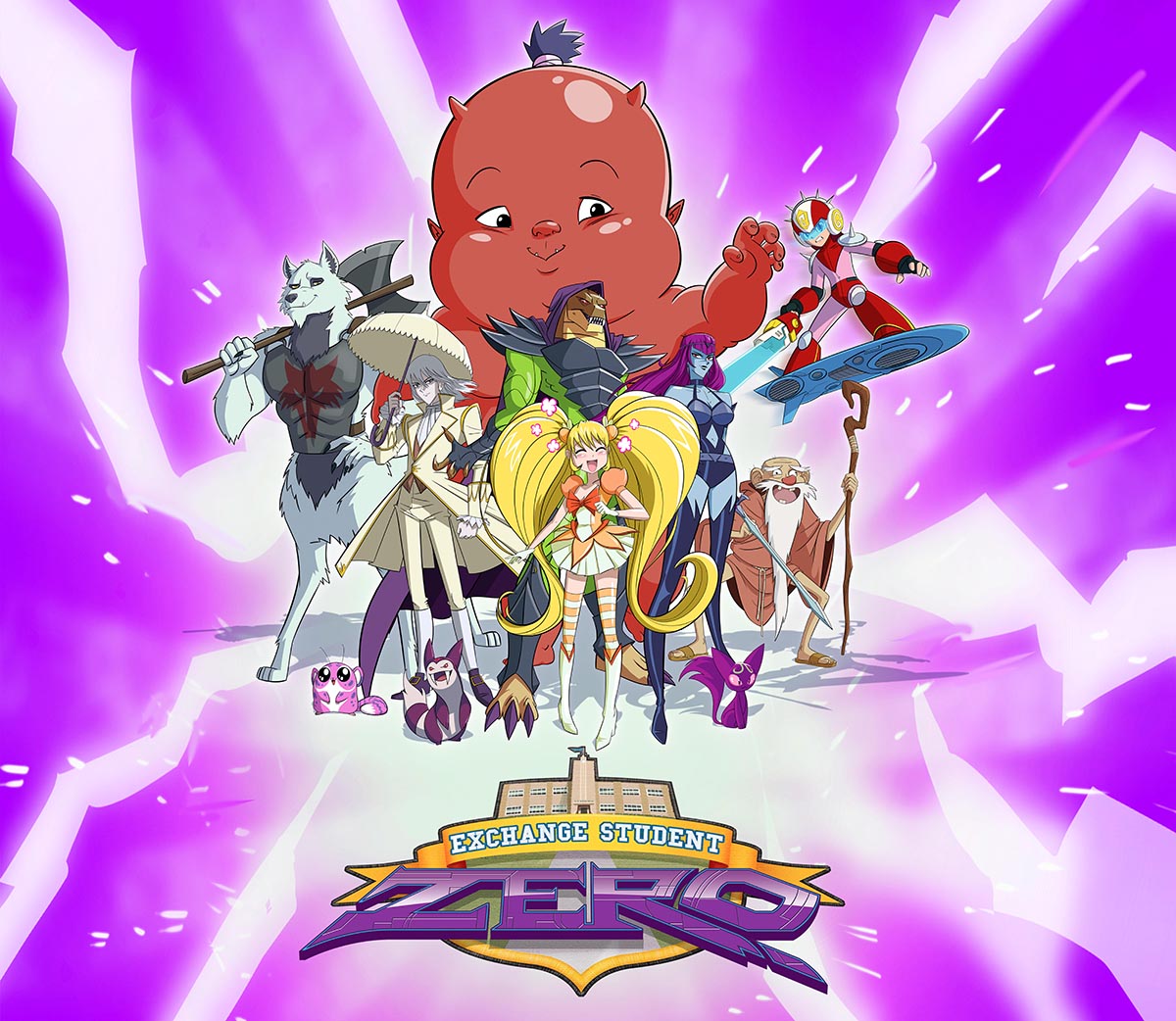 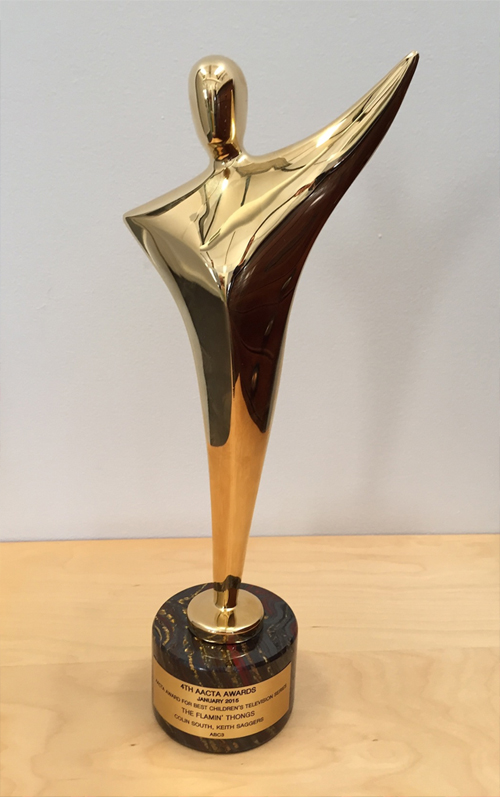 My current TV show ‘Exchange Student Zero’ got an article in the Film Ink magazine. Managed to get my face into the photo too.

Check it out the bottom.

A beautiful new video of the production of my 2012 noir painting is now online.

Shot and edited by the one man army Paul Innes.

If you missed our last 2012 Ill Logic Exhibition in Melbourne. A cool new teaser video for the 2013 show has been released.
Check it out: 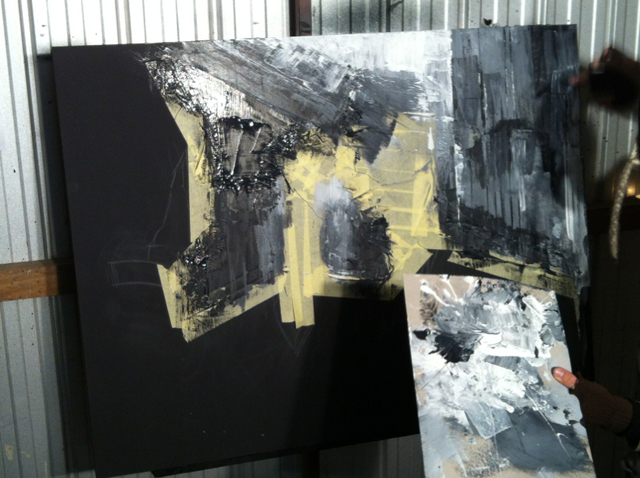 The 3rd annual ILL LOGIC Exhibiton is THIS Saturday.

Every year it gets bigger and BIGGER. This one is going to be HUGE.

Loads of new local and international talent, showcasing the art in an outdoor environment.

Hope to see you there!